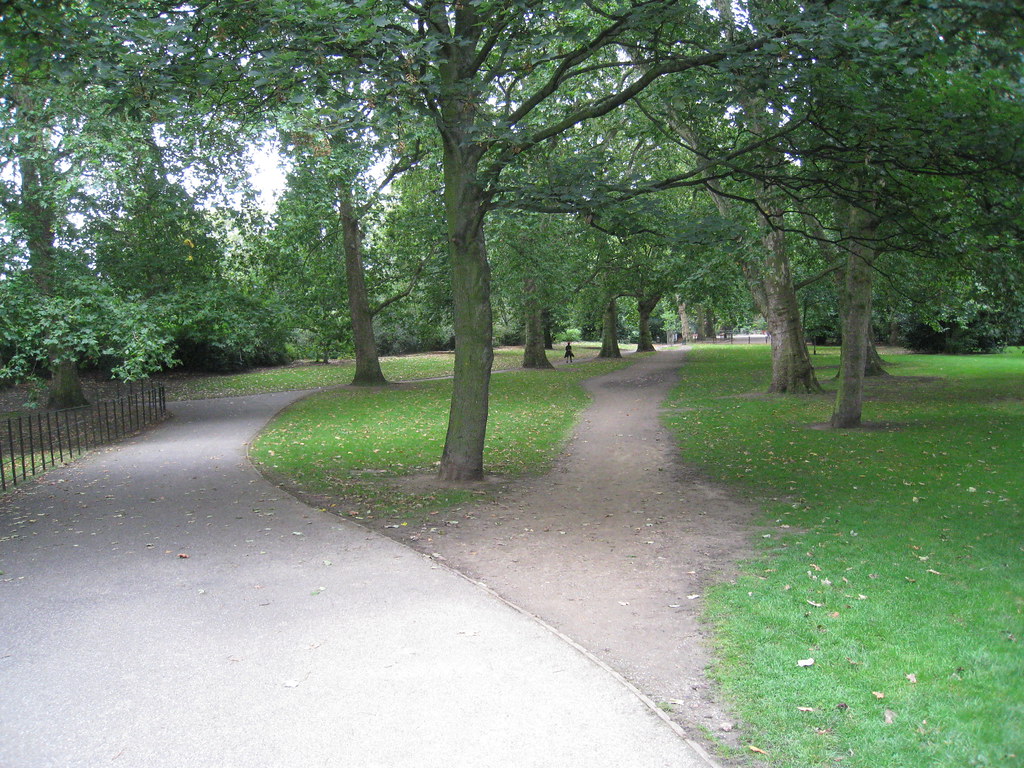 So, you’re an entrepreneur and you’re looking at a problem thinking, wow I can’t believe anyone hasn’t thought of this solution before.  You set about building an amazing platform that conquers the world.  Later you discover all you have really done is move the problem elsewhere, or worse, become the problem yourself.

Sound familiar? No? Well it should, because I would suggest the are more “transformative” platforms out there facing this dilemma than not.

If you’ve not heard of it before, the theory of constraints is a theory on systems popularised by Eliyahu Goldratt’s book “The Goal”.   It basically suggests we achieve our objectives by (among other things) removing constraints on the system.  You find the biggest constraint, break it, then repeat the process until as many constraints are removed as possible.

It’s a concept that works really well in closed, linear systems, such as those you would normally face inside an organisation.  Open systems (like the internet or unregulated economies) are however very different.  If there’s an inefficient constraint in an open system, then “the system” will just tend to find a way around it.

A simple example is short cutting a concrete path across a grassy park.  Everyone might love the new park and winding concrete path that you’ve just built.  If you want people to keep using it though, then it has to remain the cheapest, most effective way to get from point A to B.  Alternatively, they’ll just cut a new path across the grass that is.

There are even memes out there mocking this very scenario.  Surely if the path designers had applied design thinking principles, they would have designed a better path?  Or maybe they were just the first to cut a path and hadn’t really realised how others may follow?

Platform businesses achieve their economies by being the point of least resistance. If in removing the constraint they then become it, then their future in this world might be limited.

They become the proverbial winding concrete path.  With the way now paved, others will be looking for a short cut across the grass at their very next convenience.

A short lecture on Maths

If mathematics is a dirty word to you, you might want to look away now, but I’ll try to keep it light.  The mathematics in question here is called Graph theory; the study of relationships between “things”, be it people, businesses or anything really.

In a free world, we are generally lucky enough to be able to choose where we place our connections.  If the utility of that connection is more than the cost of making it, then we will typically form a relationship or “path”.  If I have a choice of where to place my connection, then I will probably create a path that has the highest utility to cost ratio every time.

When the cost is moderate then we will tend to form star and fractal type structures.  And above another threshold, that connection is longer worth our time.  We typically remain (or become) disconnected, and don’t bother connecting at all.

Generally, the role of platforms is to reduce that cost of establishing and maintaining that path. We’re trying to reduce our network graphs from being disconnected, to star shapes, or even fully connected.  The goal of most platforms is to be the piggy in the middle; The more central you become to your ecosystem, the greater your ability to extract value from it.

From disconnected to fully connected, platforms are generally looking to have the highest utility to cost ratio across this progression. You do this in two ways:

The best, most enduring platforms do both.  The not so great ones do neither.

Uber is an example of a platform that (more or less) does neither.  It currently (and for the foreseeable future) only provides utility as a platform by subsidising both sides of a transaction.  Beyond the transaction itself, I as a participant get little ongoing value by being part of that network.  Unless it is balanced well, increasing the size of the network can even have a negative impact on its utility.

Linkedin is a great example of a platform that does both.  Every new connection to the platform on the whole increases the value of the network for everyone.  The platform provides further utility with a whole host of other features from sales and recruiting tools, to eLearning and presentations.

It too can become oversaturated though and must work hard to effectively limit the network on your behalf to ensure you stick around.  The upside to that is you get more value from the posts you want to see.  The downside is you end up in your own little echo chamber.

This network ecosystem platform thing is harder than it looks eh?

On the map, there be dragons!

Uber is not alone.  A recent podcast on Harvard Business Review talked about the challenges currently faced by UpWork.  20 years on, Upwork are still trying to find a sustainable business model.

Upwork at least has the distinct advantage of being highly valuable, at least transactionally.  A small slice of a transaction worth 10’s of thousands of dollars is better than a bigger slice of one worth $10 Once I’ve completed my transaction with UpWork though, there is nothing endearing me to the platform.

Beyond the initial introduction, the highest utility to cost connection with an already known employee is their mobile number.  As a result, UpWork have to work to attract new participants to its network after pretty much every successful transaction.

It’s pretty easy though to sit back in my armchair and call the game with the benefit of hindsight.  But in both cases, you could argue the outcomes were predictable.  The impacts of (de)regulation in the taxi industry have been studied since well before Uber was just a twinkle in an eye.

Labour hire platforms haven’t substantially changed the recruiter business either.  Ask any recruiter today about the challenges of being cut out of the loop.  In Australia at least, non-compete and poaching clauses will really only get you so far.

If you want to reframe essentially the same problem, dating web sites look for every opportunity to extract value on that initial connection because once it’s finally made, there’s no coming back for a 2nd bite.  (Well there is, but again, that’s probably another discussion)

What I can do from the comfort of my armchair is spruik solutions.  The simplest to say is to look beyond just the constraints you’re solving, but the secondary and tertiary constraints that might exist.  Effectively planning ahead for the new paths that might be created from your very existence.  As systems become more complicated and dynamic though, that could be easier said than done.

A simpler conversation might be to consider the value you provide before, during, and after the transactions your platform provides.  They might be transactional in of themselves or driven by the value of the ecosystem you’re creating.  Either way, means mapping the value across your ecosystem and truly understanding how it flows around with or without you in it.

There is certainly value to be had in being a transactional platform.  Providing convenient infrastructure needed for diverse businesses to transact is how marketplaces have thrived for many a millennium.  Convenience and diversity has driven the existence of the modern supermarket or department store, and indeed for internet shopping to disrupt them.

Ultimately it doesn’t matter how good you are at what you do.  If all you are doing is becoming a hurdle in the next step, then people will find a way to step around you.  All that effort an investment, you could just be pushing the inevitable can down the road.

You might want to think about how that might happen before you embark on your next platform driven adventure.