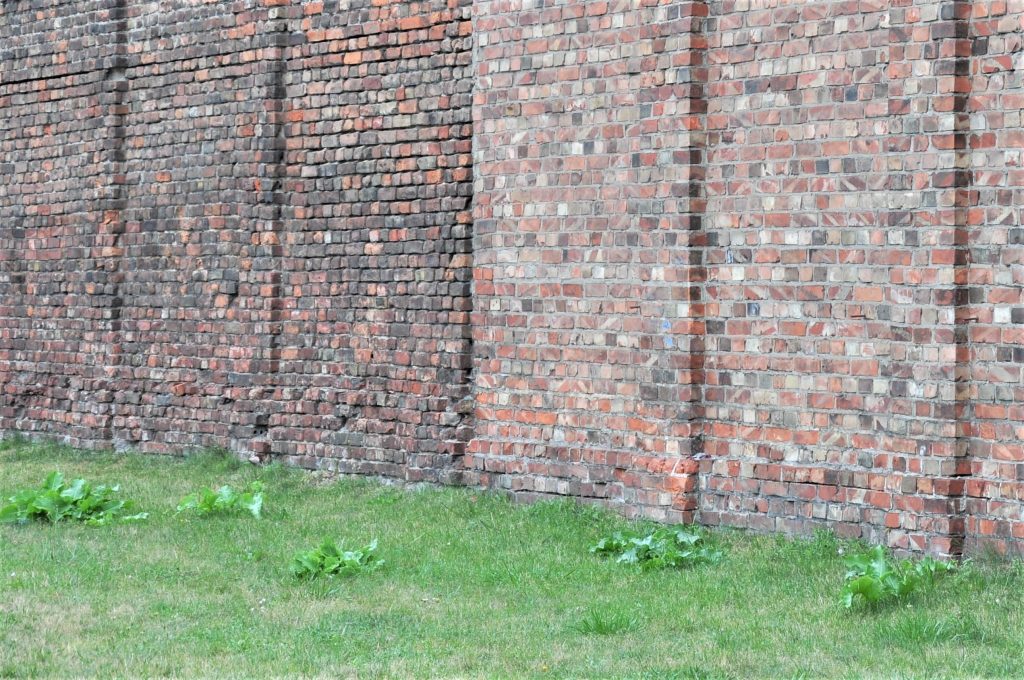 “It’s funny” my colleague started. “Businesses always seem to get stuck at the same point, around that 25-30 million mark”.  “You know why that is don’t you?” I replied.  He has known me long enough now to know what was to come next.

I am sure if you asked them, most businesses coaches and consultants have seen this phenomenon.  Maybe it is not revenue, but a specific number of employees or customers that appears to be the limit.  A kind of speed hump that businesses need to get over to move to that next stage.

Whether you would like to admit it or not, most businesses suffer from mostly the same problems most of the time.  The vast majority of which could quite frankly, benefit from the simple application of good practice. If you are experiencing such a hump yourself, there is an entire range of practical solutions that will probably help.  But let us focus on the reasons first…

If you’ve ever read or heard of the book “The Goal”, then you have probably heard about the Theory of Constraints.  Bottlenecks are ostensibly the most visible of constraints in a business.  They represent a quick fix or silver bullet that can propel your business into the stratosphere.  If only you could keep clearing those bottlenecks out from your processes, that is.

Typically, where bottlenecks will scale linearly with your business size, communication and coordination costs will scale non-linearly.  They start being a measurable drain on your organisation at roughly 9-10 people and get worse to the order of N2 from there.

The example I like to use for his one is the country bakery.  Everyone loves a country bakery. That small town with the tasty pies you pop into to break up a long drive; just divine.

Sooner or later that bakery becomes famous.  A known go-to establishment you must visit on whatever trip, and so they choose to expand.  They spread to other towns only to discover that outside of their little town, they’re just another bakery.

Nailing a product or market niche does not mean your business is the next thing since sliced bread.  Know your market fit!

Lots of business have started out trying to be the next Airbnb of this or Uber of that.  Some of them might get lucky but I’d be pretty confident in saying most will fail. Beyond any entrepreneurial spirit of “just giving it a go…” many business models, especially the intermediary platforms and marketplaces, exist in a very narrow band of success.

Outside of that band, the product is just not socio-economically or techno-economically feasible.  Or perhaps it might work at a small scale, a large scale, or somewhere in between, but not the others. Part of me wonders if every founder should at the very least, know what a nash equilibrium is.

Macro-Economic Limitations & the rule of threes

I would say there are quite a few pitch decks out there that aim to capture “Just 1 % of the market”.  I wonder how many have looked at who has just 1% in their market?  In a lot of markets, that would probably put them inside (or just outside) the top 10 of global players.  Is that really where they expect they will be?

There is an economic theory called the rule of threes that suggests 80-90% of mature markets end up dominated by 3 or 4 players.  The rest get to fight over the scraps, well, sort of.  What typically happens is inside that remaining 10-20%, another 3 or 4 players will dominate their respective niches, and so on.

The dominance is typically so strong, it is extremely hard for any new player to displace them.  As a result, most disruptors do not do it by attacking the primary market head-on.  They follow what I call a beachhead strategy, creating and dominating an adjacent market then expanding sidewise.   The successes of Apple, Amazon, and Microsoft are all proofs in that particular pudding.

The real burning question is why do you want to scale your business in the first place?  There are plenty of benefits to being small.  The least of which is providing the absolute best of products and services to the loyal customer base you have already developed.

If world domination is still your thing, then it is important to understand the mechanics of what’s going on; The challenges of scaling at a macro, micro, and nano level can create hard physical limits around your business. At the end of the day, you could have all the brute force, hard work, and determination in the world.  It could amount to nothing if your problem is poor business design.

There is a lot of science behind the inner and outer workings of business.  For my part, it is a level of hidden beauty and elegance I have come to really love.  A set of rules and theories that describe all those complex interactions of everyday business.

That is not to discredit a level of art and creativity that goes into business.  If you are facing a brick wall, however, there’s a good chance that someone has already thought through why.  They may have even knocked it down entirely.

5 thoughts on “Why your business can’t scale”